My Pet's Story - Flossie , here is Anna’s story about her beautiful cat.

My Pet's Story - Flossie. “Flossie was a present from my husband for my 40th birthday.  I've always had a soft spot for tabby cats since having one from childhood (also called Flossie) and kittens of any sort really, so Flossie #2 was a very welcome gift.

We all adored her right from the outset, even our older cat, Poppy, who tolerated her riding on her back up the hallway in Flossie's more playful, mischievous kitten moments.  One of her downsides was that she was a prolific hunter - we believe she found a rabbit burrow at one point as she went through a period of bringing them in the house/the garden/the garage space and I spent a lot of time chasing the poor little things so I could rescue them. 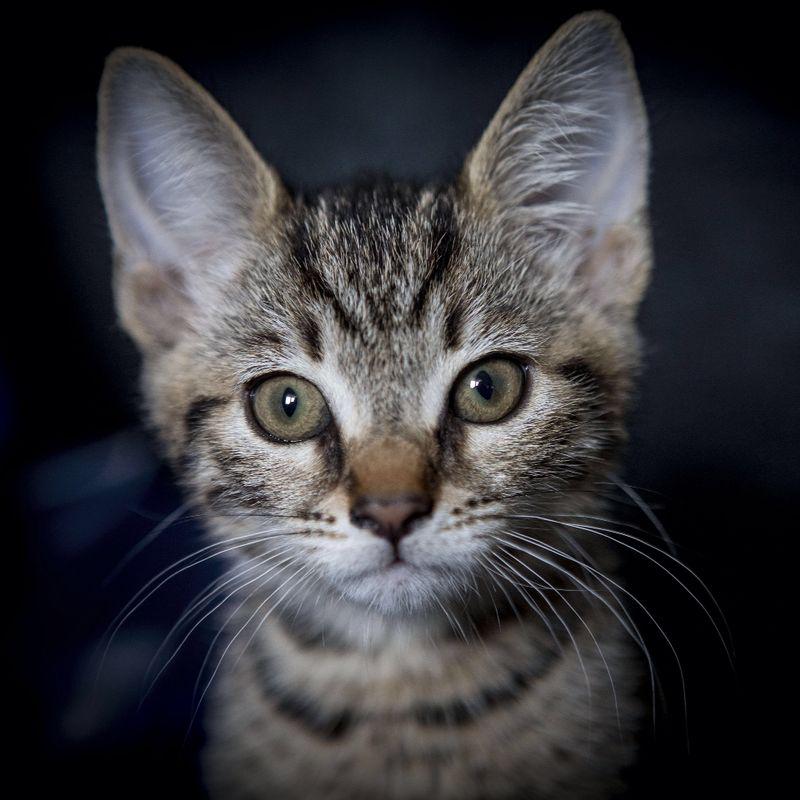 Something is wrong with Flossie

Two years into having her,  I woke one morning to find her collapsed at the end of the hallway, still breathing but something was obviously horribly wrong,  I rang the vet and got her there for opening at 8:30 am, and there I had to leave her, not really thinking that they wouldn’t be able to fix whatever was wrong with her.

I had a call from them later to say her kidneys were failing, she was on a drip and they were doing all they could but she needed to stay in overnight where she would be monitored.  If I hadn’t heard from them by 10:00 am the following morning, then that should be a good thing as it meant she had got through the night and would be hopefully over the worst.  It was a restless night, worrying and listening out for the phone,  I was meeting a friend for coffee that next morning (something arranged long before Flossie’s unexpected trip to the vet) and was doing a spot of shopping beforehand, my mobile on with the volume up, hoping and hoping and hoping that the phone would not ring.  10:00 am came and went and I was starting to think things would be OK for Flossie. 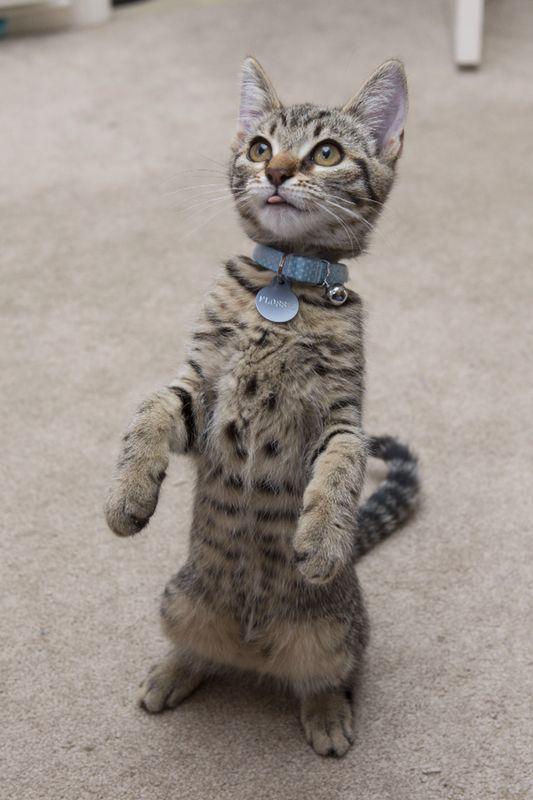 The Vet Calls about Flossie

As I was walking down the shopping aisle, full basket in hand, my phone rang and my heart sank – the call was from the vet saying that she wasn’t going to pull through and would I like to be with her before she went to sleep, so I left my basket of shopping in the aisle, left a tearful message on the answerphone of the friend I was meeting for coffee, making my excuses and saying I would explain another time, and drove to the vets to be with her in her final moments. 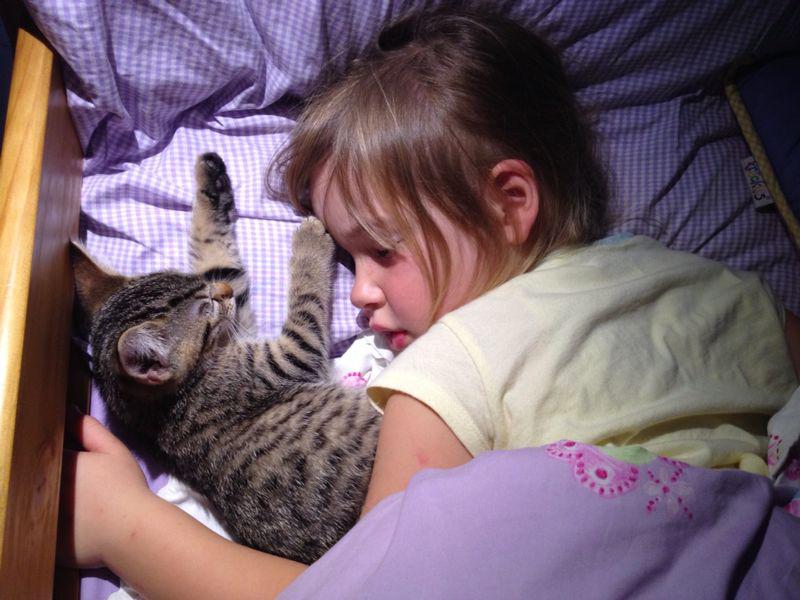 Having to tell the girls

She was only two years old and we’d had her from a kitten, but it felt like we’d had her for a lot longer – we all adored her – myself, my two girls and even my husband, who doesn’t really consider himself to be a “cat person”.  Telling the girls was heart breaking.  I cried on and off for days afterwards, she left a big hole in our lives, and even now, over eight years on, thinking about how we lost her still upsets me.

That hole has been partly filled with other cats, but like all cats I have had the pleasure of owning over the years, I remember her so fondly and as part of the family, so it is like losing a family member, despite the short space of time she was with us for.”

I really want to thank Anna for sharing her story, it’s never easy revisiting the pain of these traumatic events but I found so many parts of her story so helpful. I also struggled telling my children and that is why I wrote my Pet Bereavement Guide for Children. And Anna is so right, it doesn’t matter how briefly these souls enter into our lives, they are valued members of our families and their loss is tough.

You can download my free Pet Loss Guide for Children to help you support your children when they lose a pet.

You can sign up to my free 12 Step Pet Bereavement Guide which has practical advice and tips for coping with the loss of your pet.

I’d love to hear your story. If you have an experience that you’re happy to share to support other bereaved pet parents please email me karen@mypetsashes.co.uk.